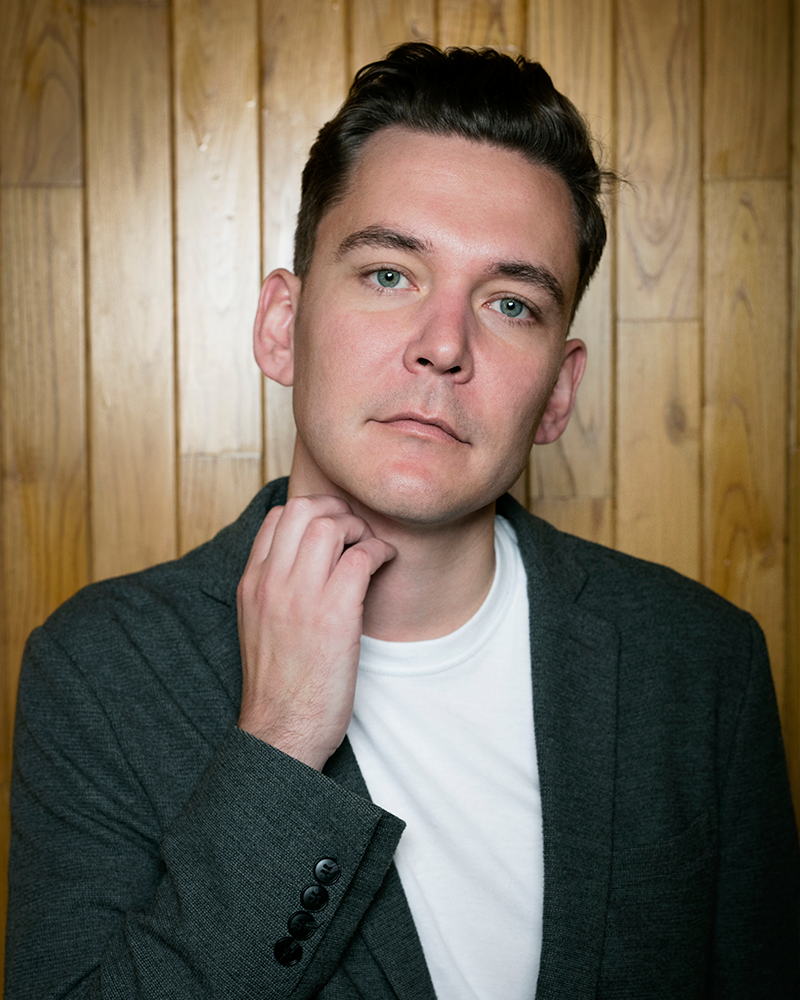 Simeon Kirkegaard is a Norwegian producer, songwriter and musician. Born in Norway of Danish parents he showed from an early age an interest in music and especially 50s and 60s rock music. He started composing simple melodies on the family piano and at the age of nine he began guitar lessons, which he now considers to be his main instrument.

Having released his self-produced debut album ‘Shoulders Down’ in 2013, he gained attention for his songwriting as the album received considerable airplay in his native Norway as well as abroad. He released the ep/movie pack ‘Dead Drop Love’ early 2018.

Simeon has worked with a wide range of musicians and composers, from BRNO philharmonic orchestra to local bands you’ve never heard of. For inquiries regarding mixing, producing or anything else please go to the contact page and send us a message and we’ll see if we can help.

Copyright All Rights Reserved © 2021 Simeon Kirkegaard
Get In Touch

Not around right now. But you can send us an email and we'll get back to you, asap.